Taste under the forest shade

The influence of high temperature and a dry climate make the bean elongated and soft when roasted. The drink is smooth, full-bodied and light acidity, with definite salty and bitter notes. 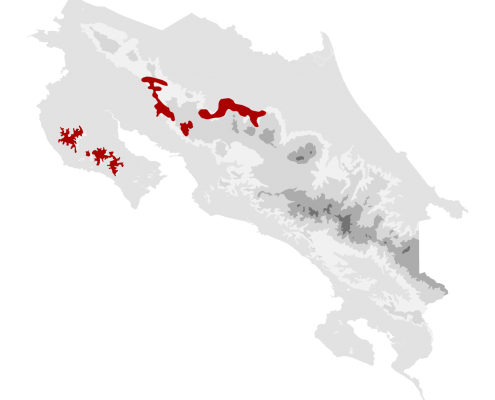 The Guanacaste region is characterized by the exploitation of coffee crops in small areas, distributed in the provinces of Guanacaste, Puntarenas and Alajuela (Sarapiquí and San Carlos). Coffee plantations are located between mountainous areas with the cool temperatures of the Central Volcanic and Guanacaste mountain ranges.

Most coffee growers are small producers, whose harvest range between 50.000 and 70.000 quintals per year; and a high percentage is classified as Pacific type. Because crops are established in high-temperature areas, approximately 85% of plantations are under forest shade mainly of Erythrina or Poro, Musacea, Inga or Guaba, fruit species and exotic wood. This production is known as "Sustainable Coffee Growing".

Coffee plantations in the Guanacaste region are developed in andisols soils of volcanic origin characterized by their great fertility and excellent structure. In Sarapiquí and San Carlos, although to a lesser degree, coffee plantations are located in inceptisols soils towards the middle and upper areas, and in ultisols in the lower areas. As in other coffee regions, the Arabica species is grown, mainly the Caturra and Catuaí varieties.

Guanacaste has two well-defined seasons: a dry season and a rainy season, except in Sarapiquí and San Carlos, where the rainy season may be longer, although not with much intensity during the summer. In the provinces of Guanacaste and Puntarenas, the average annual rainfall is of 2.100 millimeters, and the weather is warm, especially in summer when temperatures reach over 30 °C. 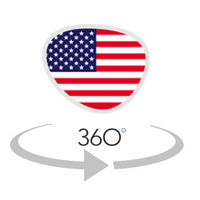 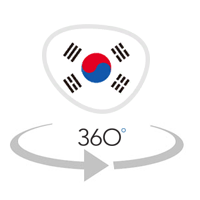